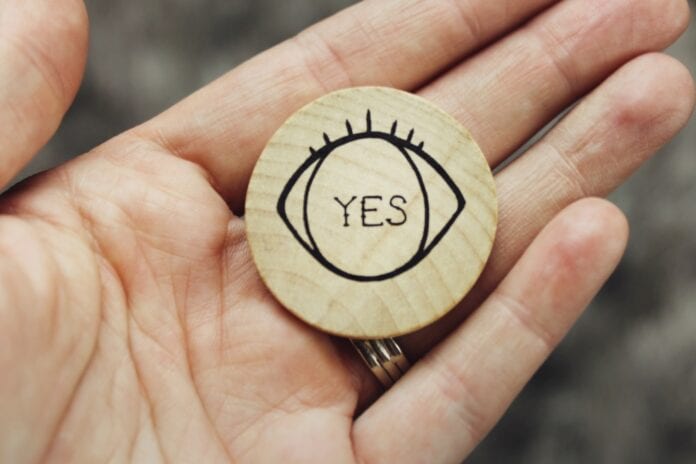 ENTPs, often called the debaters are known to be exciting and incredible people. The exciting nature of this type often makes them interesting to read about. According to Thought Catalog, ENTPs are usually either type 7, 8, or 3 when it comes to the enneagram of personality.  In this article, we are going to look at what you can expect from an ENTP 8w7.

ENTP 8w7 would be very curious and entrepreneurial in nature. They will combine the big-picture habits of the ENTPs and the deep determination of the 8w7. This will make them a force to be reckoned with.

Also, the large majority of ENTPs are often going to be type 7s. This can be considered as the natural type for ENTPs.

The traits of an 8w7 instead manifest themselves in various other ways in the ENTP 8w7.

What is the Basic Desire of an ENTP 8w7?

The basic desire of an ENTP 8w7 is to be free and independent. They want to work on their own terms to achieve some of their biggest goals.

What is the Basic Fear of an ENTP 8w7?

They fear being stuck in a rut. An ENTP 8w7 has big dreams that can only be achieved when they have the freedom and creativity to work on those ideas.

How the 8w7 Changes the Natural Tendencies of the ENTP

The ENTPs naturally love big ideas and novelty. They are curious about the various angles to an idea and are often called the devil’s advocate. Despite their obvious clever mind, the ENTP will most times not reach their full potential. This is because of their undisciplined nature.

They are serial procrastinators and will never get around to finishing their tasks. This often leaves several open projects which will never be completed by the ENTP. With the 8w7 comes a dose of discipline. The ENTP will be able to power through tasks that they originally would have left out.

The type 8 core traits give the ENTP the drive needed to achieve their ambitions even when the task gets boring.

Having the 8w7 allows the ENTP to be so much more efficient. They can become masters at one skill and still have a lot of experience in so many other skills. All it takes is for them to make up their mind that this is what they actually want to do.

The ENTP 8w7 will still get excited over big ideas and innovative thinking. However, after the initial 2 hours of excitement are gone, the type 8 will kick in and bring realistic expectations to the picture. This prevents the ENTP from making disastrous mistakes in unfavorable projects.

ENTPs are not the most organized folks. They simply want to focus on what stimulates them or what they find to be more thrilling. Having an 8w7 will not entirely fix that. This is because the type 7 is a lot like the scattered-brain ENTP.

However, the ENTP 8w7 is going to be more organized than the ENTP 7w8. They are going to keep their houses in a nearly organized fashion.

ENTPs are not known for their willpower. That title goes to the ENTJs and the ESTJs. However, the ENTP 8w7 will look a lot like the ENTJ. They will have a lot of willpower to power through tasks that need to be done.

They will never be late for deadlines and would execute tasks with enough accuracy and precision.

New Weaknesses of the ENTP 8w7

The ENTP was already an MBTI type that had significant issues trusting other people. When you add the type 8’s great tendency not to trust anyone, you get a very distrustful type.

They are in particular very sensitive to betrayal and would often make connections to different situations when suspicious. Sometimes, these connections might be true. Other times, they will be simply being paranoid.

Usually, the ENTPs are not going to be workaholics. They are big-picture people and will often walk away when they have to deal with the details. However, the ENTP 8w7 will show more grit than usual. While this is a good thing, it can quickly lead to them becoming chronic workaholics.

This can take a toll on their relationship with their family and their physical health.

As earlier stated, this type will look a lot like the ENTJ. This means they will be a lot more aggressive and have a shorter fuse.

Aggressiveness in this context might not always mean physically aggressive. They might also be very aggressive towards their goals and have a zero-sum belief about achieving them.

They will be more goal-oriented. This often translates to being more logical in their dealing with others. The ENTP is already considered to be a logical type. Having the 8w7 just increases this statistic to a whole new level.

What Is The Difference Between The ENTP 7w8 And ENTP 8w7?

The ENTP 7w8 is more optimistic and passionate about big ideas. They will be big spenders and still be scattered just like a normal ENTP. The ENTP 8w7, on the other hand, will be a lot more determined. They will be on a constant search for one or two big ideas that are realistic enough to allow them to reach their goals.

Best Careers for an ENTP 8w7

The best career for this type is one that will allow them enough freedom and creativity. The ENTP 8w7 needs to find the right stimulus and earning potential to stay happy in a profession. Some of the best jobs for this type include

Worst Careers for an ENTP 8w7

The worst careers for this type are jobs that will keep them from progressing. These jobs often require some form of routine and structure. The ENTP will often feel dissatisfied working in this category. Some of these jobs include

Famous People or Fictional Characters that are ENTP 8w7

ENTP 8w7 is a force to be reckoned with. Armed with the creativity of the ENTP and the dogged determination of the 8w7, they simply have the best of both worlds.

Who is the Assertive INFJ (INFJ-A)?