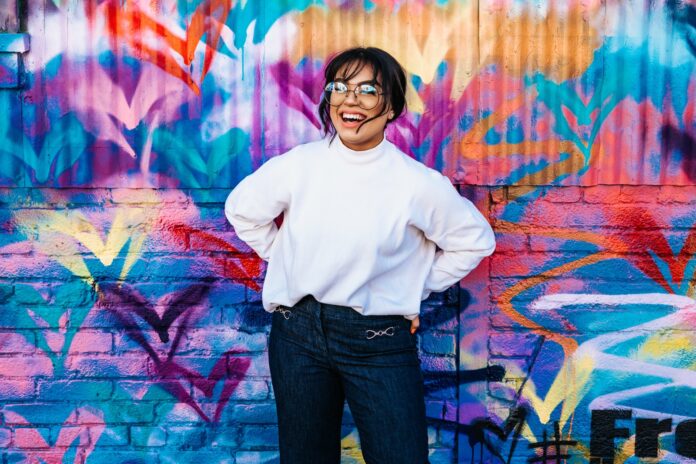 INTJ are the strategists of the MBTI typology. Their ability to solve issues and their introverted intuition makes them stand out among the crowd. If you are an INTJ, then we love you for all that you stand for. For this reason, we have compiled a list of all the famous INTJ people we could find.

You should know that most of these people have not taken an official MBTI assessment test. However, we believe that their outward qualities give away their personality.

If you want to know more about the INTJ male or INTJ female, you can click those links.

Famous INTJ People Who were Entrepreneurs

This name doesn’t need any introduction. Mark Zuckerberg has firmly dominated the social media space. His gradual taking over shows strategy, logic, and a lot of precision.

These are all skills or qualities that are particular to the INTJ. Add the fact that he is an introvert and you can clearly see why he is on this list.

Known as one of the forerunners of electricity, Nikola Tesla was undoubtedly talented. While his competition with Thomas Edison is well documented, there’s no doubt Tesla was the smartest of both.

He had a brilliant analytical mind and most of his inventions are still considered foundations of what we currently know.

He was a classic entrepreneur.

We also believe that Jeff Bezos is an INTJ. He has mentioned in the past that he relies on guts rather than analysis. This is a clear example of someone who uses introverted intuition.

While some might see him as an ISTJ, we’ve decided to stick to INTJ here.

Famous INTJ People who are Celebrities

When it comes to celebrities, we get a handful of INTJs in this category. While not on the same level with some personality types, they are definitely around.

One of the greatest rappers of all time, Jay-Z is clearly an INTJ. His songs and writing skills show how creative he can be.

We also can tell that he is quite the introvert. Clearly an INTJ in our books.

Russell Crowe is a popular actor that has made his name over the years. He has been described as being focused and passionate in his career.

Russell has also been described as a visionary that has the discipline to make things happen in the filming industry. He has all the qualities to be an INTJ.

Here are other famous INTJ people who are celebrities.

When it comes to the sports industry, several INTJs stand out. We’ll highlight two and list the rest.

The former Arsenal coach came in the late 1960s and changed the way football was played in England. His technical game is now being adopted by most of the big soccer teams in the world.

Most people around him describe him as introverted and passionate about his work. We certainly think that Arsene Wenger is an INTJ.

Lance was a cyclist that made waves while he was still in the game. He won a lot of awards and was widely considered one of the greatest cyclists ever.

While his career was later stinted, his drive and strategic climb to the table are clear signs of an INTJ.

Here are other INTJ in the sports industry

INTJs can be excellent writers with a unique approach to this art. Here are some of INTJ writers we could find.

Karl Marx is popular for his theories and study. However, to convey those theories, he had to be an excellent communicator.

His writing was crisp and logically structured. We also know that Karl Marx was quite the introvert. He has all the qualities of an INTJ.

Here are other famous INTJ people who were authors

Famous INTJ People in the Bible

While the Bible clearly has a lot of moral lessons in the world, it also is filled with a lot of exciting characters.

Here are some INTJs we could find.

He is depicted in the Bible as the wisest man who ever lived. Solomon was strategic and turned his nation into one of the greatest at that time. He was also the richest man in his era.

We believe that Solomon was an INTJ.

Other INTJ personalities in the Bible include

When it comes to INTJ fictional characters, there are a lot of them. We have compiled some of them and highlighted at least two.

If you are a big DC comic fan, then you’ll love this one. We have zero doubt that Bruce Wayne is an INTJ. He is strategic, logical, and on his day, unbeatable.

Add in his reserved nature and gut reaction. This is a complete INTJ personality with absolutely no care in the world.

Thomas Shelby is the leader of a street gang in Peaky Blinders. He is reserved, logical, and very strategic. While there will always be a debate as to whether he is ENTJ or INTJ, we feel that he fits the description.

We also believe that Thomas Shelby is an enneagram 8w9.

Here are other fictional characters that are INTJ

Famous INTJ who were researchers

If there is something that INTJs are good at, it’s research. Here are some of the best researchers with the INTJ personality.

Famous INTJ People who are Politicians

INTJs are very active in the political world. They are great leaders and influencers in their various countries. Let’s highlight one and list the others.

Putin is definitely an INTJ. For a country that has low economic power, he has managed to keep them at the top of the world for a long time.

He has also built back his country’s prestige and military abilities. Add his strategic moves in global politics and you have an INTJ right there.

We also believe that Putin is an enneagram 8.

Here are other INTJs who are politicians

INTJs are problem solvers and are needed in pretty much every industry in the world today. We love the INTJs for everything they bring to the table.

Who is the Assertive ENFP (ENFP-A)?

Who is the Assertive ENTJ (ENTJ-A)?

Who is the Turbulent INFP (INFP-T)?

Who is the Assertive ENFP (ENFP-A)?

50 Signs You are an Introverted Extrovert