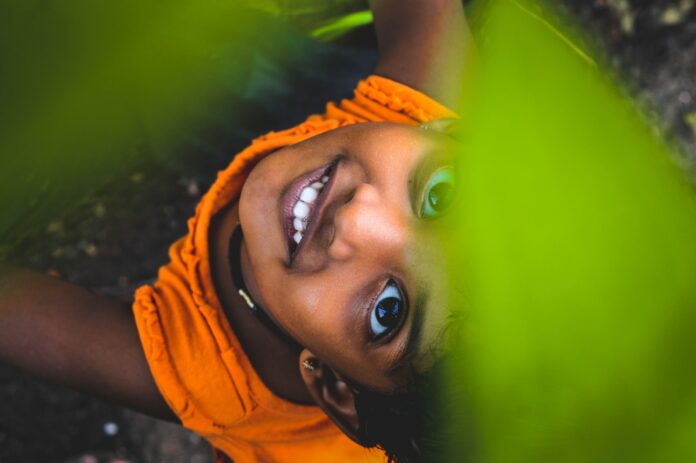 The INFJ 8w7 is like an INFJ who has had one too many INFJ door slams. Yet, there’s more.

This article will discuss who the INFJ 8w7 is and what you can expect from them.

INFJ 8w7s are independent people with a touch of aggression. Unlike the other types of 8w7s who seek power over others, INFJ 8w7s seek total control of their lives.

They want to call the shots and do so decisively. Because they are INFJs, they also have the usual tender side. However, because of trauma or something disastrous, INFJ 8w7s look to cover this tender side.

Type 8 is a very rare type for the INFJ. Yet, they exist. However, ensure you are not mistyped as an INFJ when you are actually an INTJ.

The presence of type 8 and type 7 gives the INFJ a new look, as we shall soon see. INFJ 8w7 is almost sure to be assertive.

What is the Core Desire of the INFJ 8w7?

The core desire of the INFJ 8w7 is to remain in control of their lives. This might extend to their territory or friends.

This personality type uses persuasion, emotional manipulation, and sheer brute force (when needed) to achieve this.

However, if their independence isn’t challenged, they rather be left alone.

What is the Core Fear of the INFJ 8w7?

The core fear of the INFJ 8w7 is to be vulnerable or controlled. To prevent this, this personality type gathers resources and other skills.

This acts as a buffer zone for anyone seeking to control them.

How the 8w7 Changes the Natural Tendencies of the INFJ 8w7

INFJs are not known for their work ethic. This is heightened because they are usually type 5, type 9, or type 4. INFJ 8w7s are different.

Their work ethic goes through the roof and is on par with ENTP 8w7 and INTP 8w7. Their drive allows them to achieve things other INFJs can only dream of.

Only the INFJ 3w2 and INFJ 3w4 among the INFJs can match their work ethic.

INFJs are not famous for their willpower. INFP 8w7s is the complete opposite. They have stronger willpower backed up by a defined Fe.

This makes their willpower more emotional. Remarkably, this makes it even stronger. This trait allows them to overcome a majority of the obstacles they face.

Type 8 has their goals and ambitions. A good work ethic backs up these goals. This keeps the INFJ well grounded.

While their ambitions might not be on the same level as ENTJ 8w7s, it’s still significant.

INFJs are seen as empathetic people. When people talk about them, they talk about warmth and emotions. Some people even say they are the most emotionally intelligent type.

INFJ 8w7s are different. While they are aware of the emotions of others because of Fe, they are more likely to block them out.

Most times, their true emotions only show when dealing with loved ones.

Being an INFJ and type 8 is as contradictory as it gets. So, you’ll never know what to expect. INFJ 8w7s are the wild cards.

This makes them good negotiators and entrepreneurs. If you thought typical INFJs were unpredictable, wait until you meet this personality type.

INFJs prefer a structured lifestyle. They usually plan and are aware of all the variables. INFJ 8w7s are also structured but to a lesser degree.

The presence of type 7 makes them more spontaneous and impulsive. Because they are already INFJs, the impact of type 7 is not very evident.

Instead, it makes their personality type a bit more balanced.

New Weaknesses of the INFJ 8w7

INFJ 8w7s is no different. Their anger might be more volatile and aggressive than typical 8w7s because of their emotions.

The good news is that they hardly hold grudges once their anger melts away.

2.   More Likely to Use Manipulation

So, what you get is a very powerful personality type. You better not stand in their way.

While the INFJ 8w7 might seem powerful and well-rounded to others, there’s always an eternal battle raging.

INFJ 8w7s have to battle with both logic and emotions. They also have to struggle with being both sensitive and blunt. They are a walking contradiction.

When things get complicated, this can take a toll on them. The bad news is that they might never open up about this vulnerability.

INFJs have a unique understanding of who they are. INFJ 8w7s is the same, but with more problems. Because they have so many tools of persuasion at their disposal, it’s easier for them to lose their identity.

This usually happens when they are healthy. If you’re an INFJ 8w7, remember your core values whenever this happens.

INFJ 8w7 in the Workplace

INFJs want creativity and a defined role in any organization or career path. The INFJ 8w7 is similar. They are also looking for ways to keep improving.

Getting better and pooling resources is the only way to maintain the control they crave. This reasoning eventually sees them rise to leadership positions or have big ambitions.

Best Careers for the INFJ 8w7

Worst Careers for the INFJ 8w7

Famous/Fictional/Anime Characters that are INFJ 8w7

INTJ vs INTP- How Can You Tell Them Apart?

INTP vs ENTP- How can you tell them Apart?