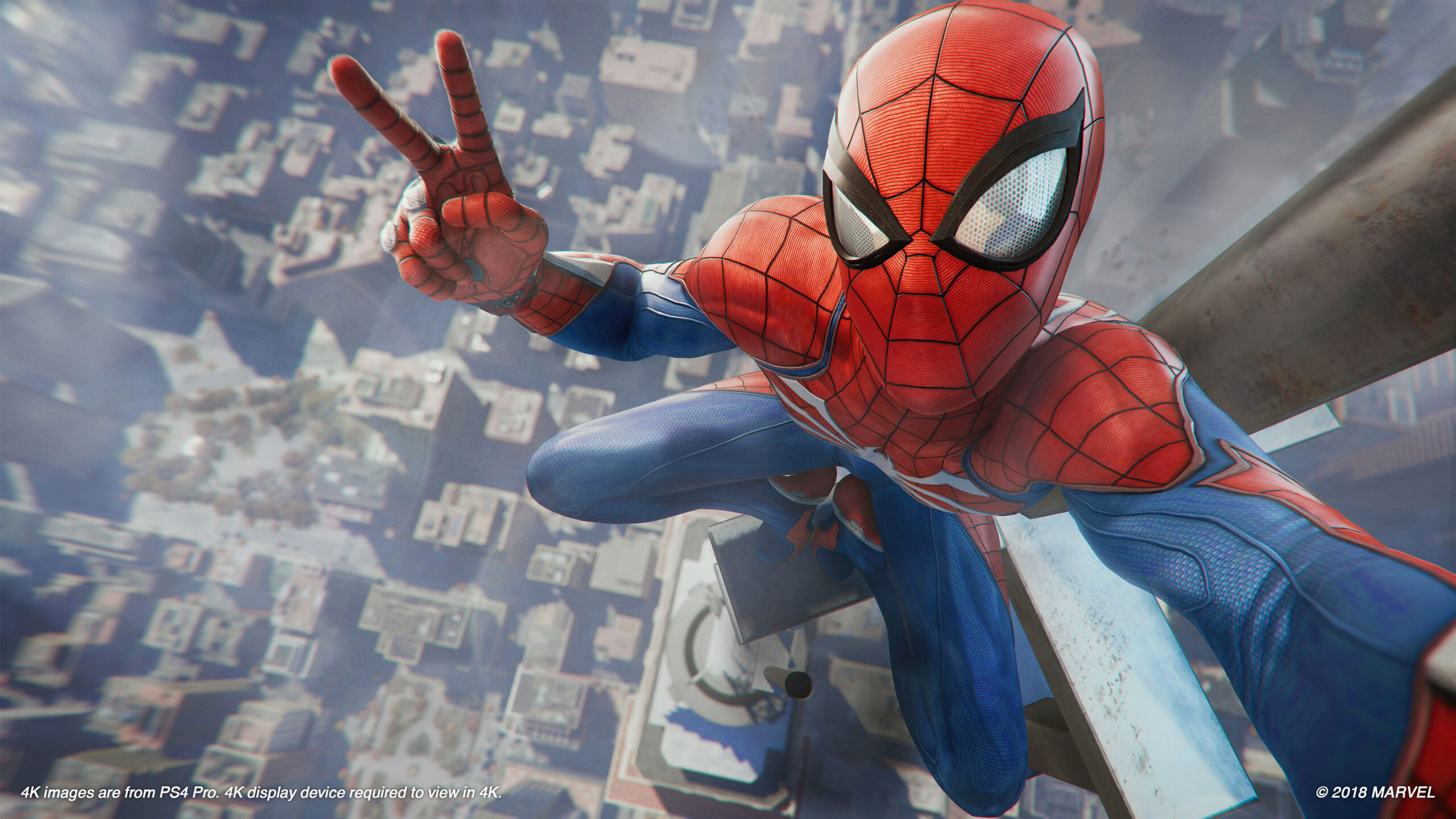 First, we head over to the land of Disney. Belle is one of the most popular Disney characters of all time. She is the main protagonist in Beauty and the Beast. We see Belle’s idealistic nature in full display throughout the movie.

She is also kind-hearted and ready to help. Her kind nature is enough to endear her to a beast (just saying). Add her love for romance and we have a full-blown INFP right there.

If you have watched or read Harry Potter, it’s hard to miss Luna. While she is not the main character, we see a lot of her.

She’s an introvert that is sweet and a bit weird. She has great interests in animals and nature. Luna is also kind-hearted and soft-spoken. We definitely believe that Luna Lovegood is an INFP.

Fans of the Lords of the rings unite! Frodo Baggins is a popular character, no doubt. He is warm and emotional. You might even say that he is kind of sweet. His introverted feeling (Fi) function is strong and is shown through his morals and integrity.

Frodo is not your typical protagonist. Yet, that’s why we love him. He’s definitely an INFP.

Who really can forget Rue in the Hunger Games? She’s really a sweet child who was sent to represent her district in the games.

Ever warm and kind, she showed genuine care to the main protagonist more than once. There’s not a soul who has watched this character that can hate her. Rue is an INFP for sure.

Barry is a superhero in the DC comics. He is playful, emotional, and very sensitive. Again, you can see the strong Fi function on display throughout the comics and series.

He has strong morals that he never compromises. He is also very kind and sweet. Unless you’re a villain, it’s pretty hard to hate on him.

Barry is also an introvert who only talks when he needs to. When he does, his speech is calm and clear. We are very sure about this one. Barry Allen is an INFP.

Anne is a sweet but determined person. This movie was set in the 19th century when racism was still condoned. Thus, Anne had to face this problem. It affected many aspects of her life including her romantic relationships.

She is clearly introverted, talented, and self-conscious. Anne is as INFP as it gets.

Just like Barry Allen, we see the INFP Fi function in full display with Peter Parker. He holds himself to high values and simply does not go against them.

He is also clearly an idealist and introvert. We also know from his romance with Mary Jane that he is a hopeless romantic. We sure know who that reminds us of.

We just leave it at that.

Peyton plays the female protagonist in this interesting series. She is introverted, creative and a bit scattered.

She is also self-absorbed. However, we do see some of the idealistic nature of the INFP. She is also very emotional. We just have to look at the countless emotional decisions she made throughout the series.

Thankfully, she and Lucas still end up together. She is also very creative and is into music. Peyton is definitely an INFP.

Savitar is a different version of Barry Allen. He is a textbook example of an unhealthy INFP.

Selfish and flawed in thinking, Savitar was the antagonist in one of the seasons of the TV show. He is just as introverted and does have all the traits of Barry Allen.

If you want to know more about what an unhealthy INFP looks like, you can click that link.

Most of us probably grew up watching this cartoon character. Courage is a dog that is caring and very peaceful. However, strange things keep on happening that make him quite hysterical.

While we have actually never heard Courage speak, his outward demeanor makes us believe he’s an INFP. We could be wrong but we’ll stick to our gut.

Romeo and Juliet is probably the most popular writing of William Shakespeare. Juliet is an idealistic teenager who just happens to be in love with Romeo. We see a bit of her perceiving side as she decides to undertake this thrilling adventure.

She’s introverted and has a mind of her own. While this story ends in tragedy, we get a glimpse of how far an INFP can go for things they are passionate about.

Dobby is a character that mostly appeared in part two of the Harry Potter books and movies. He is introverted, kind-hearted, and wants to do good.

Dobby is a lovable character who is softspoken. However, do not take his effort to please people as a sign of weakness. Dobby can and will stand up for himself when necessary. He is also ready to protect those he cares about.

Right from when he was simply a boy, we see the INFP’s curiosity and love for adventures in full force. While this trait ultimately leaves him paralyzed, he doesn’t lose any of his innocence.

Bran Stark is also very introverted. He also goes through an unhealthy period where he becomes depressed and simply wants to die.

With Bran Stark, we see two different versions of an INFP- a healthy one and a toxic one.

Loial is an ogier in the wheel of time. He is depicted as an introvert who loves reading and learning new things about the world.

He is also very emotional and has been hurt when harsh words are used against him. While one of the stereotypes of INFPs is their love for romance, Loial is different. His passion is to see the world and travel.

He also has a very strong Fi function. He finds it difficult to do things that seem wrong to him. Loial is very much an INFP.

Penelope is depicted as an introverted lady who is curious, weird, and awkward. She is also someone who wants to find love. While she might seem quite bland on paper, Penelope has a very interesting secret life.

She is also kind and loyal to her friends. We love Penelope and hope to see more of her in the future. Oh yes, we also think she’s an INFP.

So there you have it. Those are the 15 INFP fictional characters we could find! We hope you had a blast.

Enneagram 6 in Love- Here’s what to Expect

What is the INTJ Death Stare?

What Can You Expect From INFP Men?

Who is the Assertive ISFJ (ISFJ-A)?

INTJ Dark Side- Here’s What You Should Know