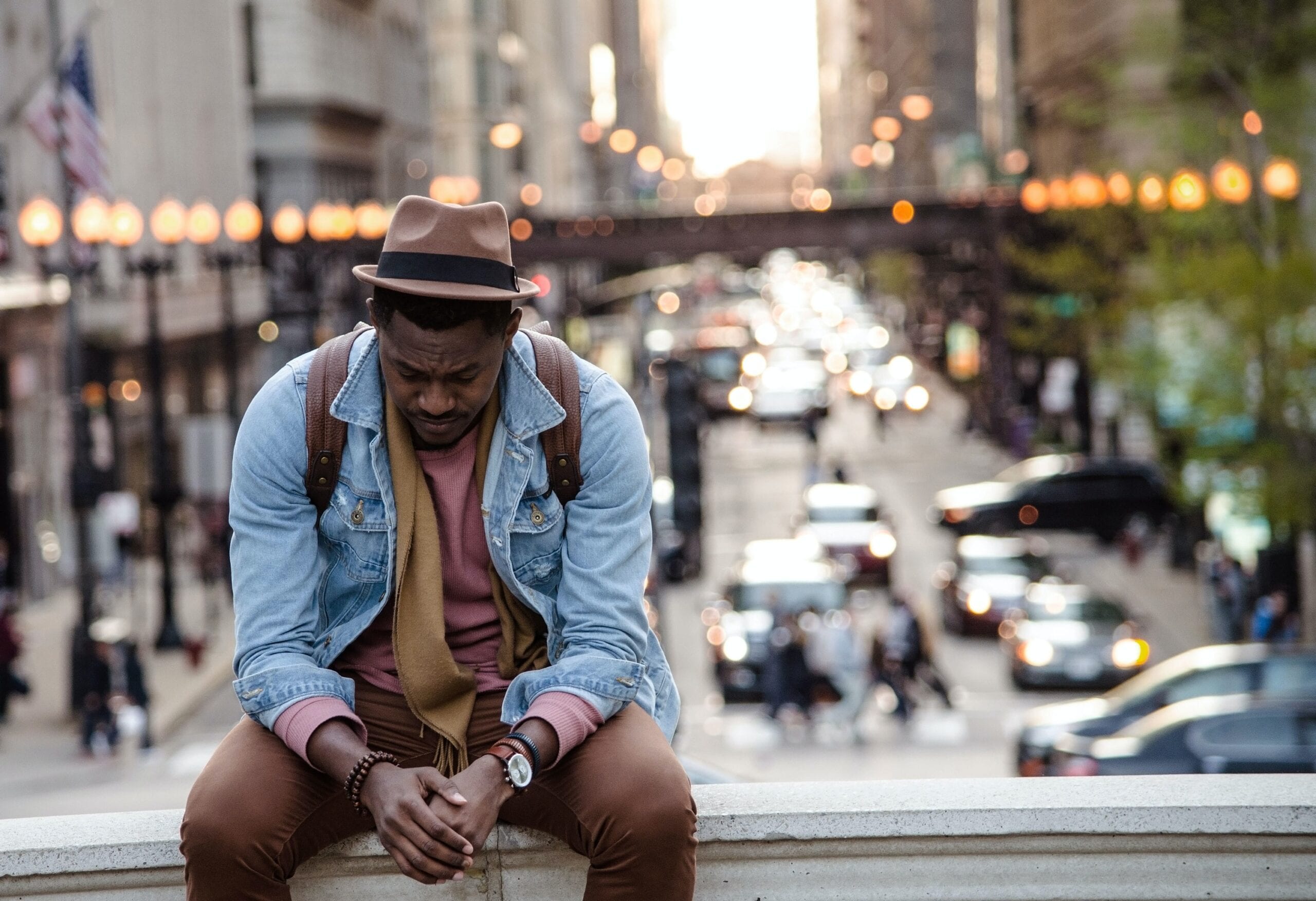 If you have an INFJ in your life, then you know how amazing they can be. Honest individuals who rarely feel understood, the INFJ is simply one of the kind. In fact, they are the rarest personality type in the world, and that is not changing soon. However, the INFJ has certain peculiar reactions to stress and emotional pain. One of them is the INFJ door slam. So what is the INFJ Door Slam?

This is a defense mechanism used by the INFJ to protect themselves from further hurt and pain. It shields the heart and emotions of the INFJ and allows them to escape from the emotional torture they might be going through.

The INFJ door slam is really the last play in the INFJ playbook and is permanent in most cases. When this happens, it usually means that all communications with that person end. They completely remove themselves from the picture and do not look back.

In some situations, they might destroy all items that remind them of this period. This includes pictures and everything they can see.

The INFJ door slam will vary depending on the circumstances. For example, if a door slam is passed on a family member that lives in the same house, the INFJ will only interact with the person when it is absolutely necessary.

If you think that an INFJ has door slammed you, here are some ways you can confirm this.

When you have been at the receiving end of a door slam, you will feel like you are invisible. Your INFJ will completely ignore you. You might even start to wonder if there is something wrong with you.

When you call them or ask them a question, they will not reply the first time. This is true even though they have heard you.

In some extreme situations, the INFJ might not even answer at all even though you repeatedly call.

2.      Their Facial Reaction Will Give It Away

When the INFJ is done with the relationship and has slammed the door, you are going to notice. They will show on their face that they are simply not interested in talking to you.

Their facial expression during this period might be downright scary and you might even find it hard to approach them.

3.      They Will Make Themselves Unavailable

When an INFJ door slam occurs, the INFJ will make themselves unreachable. In the worst-case scenario, they might even block you from all social media accounts. If the INFJ is unhealthy, they might even resort to taking some form of revenge.

Why Does the INFJ Door Slam Happen?

There are several reasons why the INFJ door slam occurs. Here are some of the most common ones.

If there’s anything that the INFJ hates, it’s breaking their boundaries. They have boundaries for almost everything in their lives.

That is understandable as they are quite meticulous in what they do. So, if you continuously break that boundary, then you are dangerously close to being in their bad books.

The INFJ is often said to have the highest emotional intelligence of all types. So, hurting them emotionally is a serious problem. The INFJ door slam will not come after just one encounter.

It takes a history of letting down the INFJ emotionally before they say they have had enough of the whole charade.

If you have made a promise to the INFJ, make sure that you keep it. Repeatedly breaking your promises will lead you to only more trouble with the INFJ. The INFJ will see you as unreliable and not trustworthy. This is especially true if those promises were big.

For example, if you keep breaking up with the INFJ and coming back saying it will never happen again, you are warming up for an INFJ door slam.

The INFJs are very loyal people. They hold themselves to incredibly high standards. So, they hate anything that might make them lose that standard.

Because of this, they also expect the same level of commitment from their friends and loved ones. So, if you consistently lie to them, they will definitely be hurt.

Do this often enough and you will be out of the lives of the INFJ for good.

The Stages of the INFJ Door Slam

There are three stages of the INFJ door slam. During the first two stages, the chances for reconciliation are high. However, once it reaches the third stage, everything becomes much harder.

Here are the three stages

Stage 1- Approach by the INFJ

The INFJ is always going to give the ones they love the benefit of the doubt. So, if you hurt the INFJ, they are going to give you a chance to explain yourself or apologize.

At this stage, if you even approach the INFJ, they will be happy to put the matter behind them. A good response here and some commitment will ensure that the other stages do not follow.

When this happens, it doesn’t even matter if they apologize. All the INFJ wants to see is some form of improvement on their part. If this happens, the anger will slowly subside.

If it doesn’t, then the INFJ door slam is sure to occur.

At this point, the INFJ will give you the door slam. They will cut you off completely from their life. Their reaction towards you will be cold and emotionless. They will not want to be with you in the same room.

At this point, you can easily be blocked from all social media platforms. They will easily be provoked and will often see faults in almost everything that the person does.

It’s really game over. Once it gets to this point, reversing it will be difficult.

How to Prevent the INFJ Door Slam

The INFJ is a very warm and loving person. They are actually not looking to door slam you. In fact, it takes a lot from them to actually do this. So, just respect them.

That’s really one of the major ways to prevent the door slam from happening. It won’t even cross their mind.

Sometimes, relationships don’t go the way we plan and that’s okay. However, when you continuously hurt the INFJ, it’s really different.

Try to avoid this. If you are in a romantic relationship with them, just be honest with them. The INFJ will respect that and move on with their lives.

Just be consistent with your words and actions. Make sure you actually mean the things you say. The INFJ is a very loyal person and they also look for loyalty in their partners and friends.

If you are loyal and consistent, you should really have no problems with them.

Can the INFJ Door Slam Be Reversed?

What if you have already been door slammed by the INFJ? Can the action be reversed? Yes, an INFJ door slam can be reversed. However, it is not quite easy.

You will need to show the INFJ through consistency and truthfulness that you have actually changed for the better. You will also need to show them that you are quite reliable and dedicated to effecting those changes.

If you do this repeatedly, then the damage will definitely be reversed.

The better way is to never get slammed at all. Make sure you show your INFJ love and treat them with respect. Things will never get to that stage.