Who is the Assertive ENFJ (ENFJ-A)? 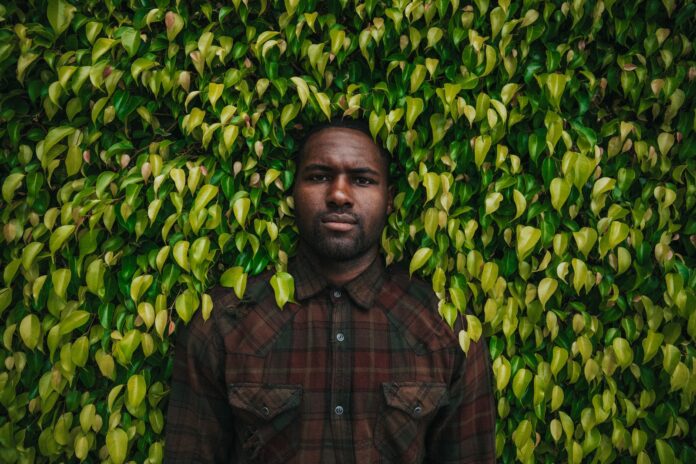 If you know an ENFJ, then you’ll know that they have a lot of interesting qualities. I mean, you simply must have noticed their charisma and their care for people. However, what you might not know is that ENFJs can look very different. For example, there are two subtypes of this personality. These are the ENFJ-A and the ENFJ-T.

Here, we’ll focus on the ENFJ-A. If you want to know more about the ENFJ-T, you can click that link.

This is the assertive ENFJ. They are more assertive in their dealing with others. They also like to have greater control over their lives.

You should know that ENFJ-A and ENFJ-T have the same cognitive functions. The only difference between both subtypes is in the manner they approach situations.

ENFJs are classified as introverted extroverts. ENFJ-A might be the same but to a much lesser extent. This type derives a lot of joy asserting themselves in conversations.

They can also be the life of the party when needed. While they might never hit the same heights as the ESFP, you can expect them to be a lot more extroverted.

If they identify as type 3, then this will even be more evident.

As earlier stated, ENFJ-As are assertive people. This also applies to their opinions. They will argue their points to the ground and will refuse to accept defeat.

When this happens, this type might be a bit louder than usual. Because they are also very confident people, it might be a bit difficult to win them in an argument.

The only problem here is that ENFJ-As can get pretty emotional when they discuss their opinions.

Confidence and charisma come easily to the ENFJ. This is even more evident with the assertive ENFJ. They are born leaders and know how to inspire a lot of people.

Because they are also opinionated, those who might not like them will feel intimidated. It is also very difficult to use the crowd against this personality type. Most times, they have a large following and have mastered the art of public speaking.

It is not a surprise then that a lot of leaders have been assertive ENFJs.

Assertive ENFJs are more likely to be type 2 than any other enneagram. While this is true, a good number of them will have type 3 as their dominant type.

If they are type 2, they will usually have a type 3 as their wing. This wing will also be especially strong. This makes sense as ENFJ-A often find themselves leading the pack because of their charisma and selfless spirit.

ENFJs are feelers. So, they usually have a strong reaction to emotions. However, assertive ENFJs will have a better response to emotions.

This does not necessarily mean that they will keep these emotions in check. However, ENFJ-As might find it easier to let go of such emotions.

They also will not let negative emotions affect their end goal. This is especially obvious if they are type 3s or have a strong wing.

ENFJ-As are more impulsive. Thus, they are more likely to make reckless decisions and will spend more. Because they do not mull over their decisions like their ENFJ-T counterparts, they may make poor financial decisions.

If they are type 3s, the need to splash the cash to be seen as successful is another lure. While this is true, not everyone is the same. However, ENFJ-As are more likely to struggle with poor financial choices.

ENFJs can be very loyal partners. When they are interested in someone, they remain committed to that person. However, you might encounter a lot of issues if you are dating an unhealthy ENFJ. The same applies to ENFJ-As.

Planning on dating one? Here are some important pointers you should know.

We know they can be quite assertive. However, if you mean a lot to them, they will pay attention to your needs.

They want to know more about you, what makes you happy or sad, and how they can keep you. So, don’t be afraid to tell them how you feel. They won’t forget and they will help you find meaningful solutions.

When it comes to communicating, it can be a big flex to date the ENFJ-A.

ENFJ-A are very confident people. They also value this trait in others. If you are trying to attract an ENFJ-A, you need to be confident.

Confidence doesn’t necessarily mean you have to be proud. You just need to show that you are confident in yourself and your abilities. If you are already dating an ENFJ, this will make them love you even more.

ENFJ-As love to spend time with those they care about. This is one of the ways they take notice after all. Thus, don’t hesitate to talk to them from the heart. Be real and unique.

Your ENFJ values honesty. Also, make sure you make them talk about themselves. If not, you can spend the whole evening baring your soul and getting nothing in return.

Struggles to Expect When dating an Assertive ENFJ

ENFJ-A can be prone to anger. This will become evident when they are in an argument or their values or opinions are threatened. As their anger rises, ENFJ-As can look intimidating or scary.

However, this anger often does not lead to violence. However, raised voices and a tense atmosphere is not helpful.

ENFJ-As like to listen to others and their needs. Thus, it can be difficult to get them to talk about themselves.

So, if you are in a relationship with them, make sure you get them to open up to you. Surprisingly, one reason why they don’t open up is that people don’t care enough.

Don’t be that person.

The natural partners of the ENFJ-A are the INFP-T and the ISFP-T. However, any two mature persons can make a relationship work.

ENFJ-As are leaders and role models. Thus, they excel in leadership positions or in career paths focused on humanity.

They like a bit of structure and like to know that their role is appreciated. ENFJ-A will also excel in an environment that allows them to show their charismatic nature.

To get the best out of the ENFJ-T, place them in leadership positions. They’ll inspire your business to greatness.

Umesi
Ejike Umesi is the owner of Personality Hunt. He is an ENTP, lawyer and is very enthusiastic about psychology. In his spare time, he can be seen watching football or reading more about the enneagrams!
Share
Facebook
Twitter
Pinterest
WhatsApp

Enneagram 6 Memes- 35 of the Very Best

Who is the Turbulent INTP (INTP-T)?

The Unhealthy ENFP- Understanding the ENFP Dark Side

Who is the Turbulent ISFJ (ISFJ-T)?